One of advantages of living in Sydney is the city putting on great festivals throughout the year. One my favourite ones is Vivid Sydney, the spectacular visual feast of colour, movement and lighting that turns Circular Quay and now also Darling Harbour into a breathtaking fairy tale scene.

The interesting thing about Vivid Sydney is that it all started with finding a solution for a challenge, the challenge of slower tourism times in Sydney during the colder winter months. Who wants to walk around the harbour, go out for dinner, go on a cruise or stay at an inner-city hotel in the colder winter months? Most people prefer to do these activities in the summer months. However, the Vivid Sydney festival has been able to turn this trend around in a very clever way.

The Vivid Sydney festival started in 2009 and is now, 5 years later, one of the most popular festivals in Sydney. Visitors not only from Sydney and NSW, but also from interstate and overseas are flooding to the city to be part of it. This year they are expecting over 550,000 visitors.

It has grown out to an 18-day festival to position Sydney as the creative services hub of the Asia-Pacific. Vivid Sydney is where technology, commerce and art intersect creating an injection of around $10 million in new money into the NSW economy.

More than 550,000 visitors and an injection of around $10 million into the NSW economy are definitely not bad for an 18-day festival in a downtime. It is a win-win-win situation. The local restaurants, café’s and hotels are doing well, the city of Sydney is doing well and the Sydney residents can enjoy another beautiful festival. 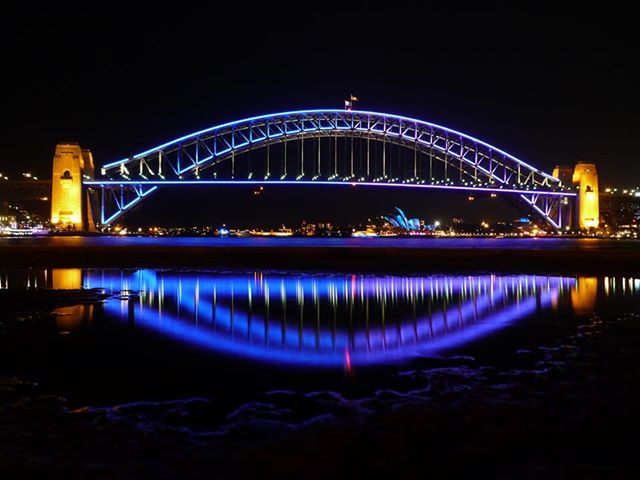 If you haven’t visited Vivid Sydney yet, it is definitely worth it. It is on until the 10th of June.

If you are experiencing downtime in your business, use Vivid Sydney as an example and think outside the box of what you can do to turn your downtime into a more profitable time for your business.