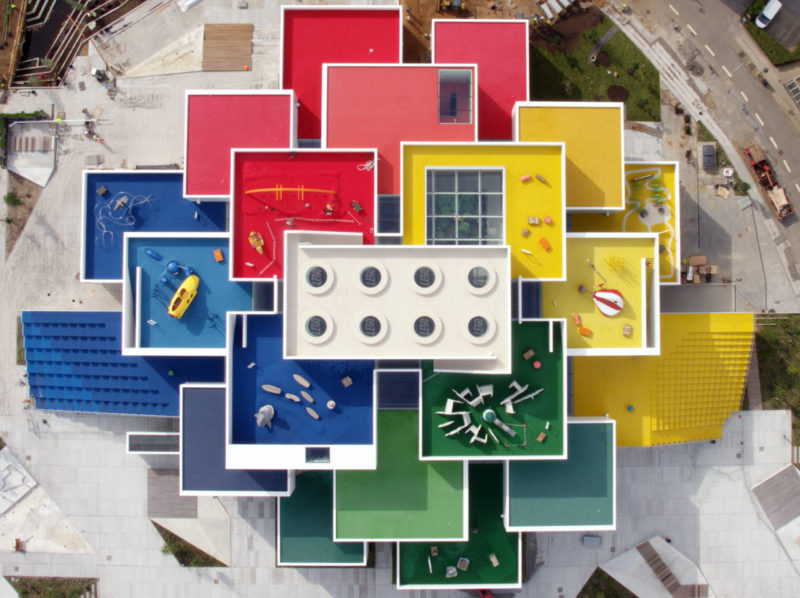 Who doesn’t like Lego? Our parents used to play with it, we played with it and now our children play with it. It’s a toy and brand that has stood the test of time.

One of my sons has been asking us to go and visit the home of Lego, so off we went to Billund, Denmark. The Lego brick was invented there more than 60 years ago, but LEGO House is a new experience that is out of this world and the best Lego representation I’ve ever seen.

A 12,000-square metre house filled with 25 million Lego bricks, LEGO House opened in September 2017 after four years in the making. Everything is so well done and designed. Everything is interactive, even in the restaurant where you build your order with Lego bricks and your food gets delivered, by robots, in (you guessed it!) Lego bricks.

Billund is a small town in the middle of nowhere. There is a bit of farming, one main street with shops and cafes – and the rest is all Lego. Lego factories, Lego offices and now the LEGO House, standing where the town hall used to be. 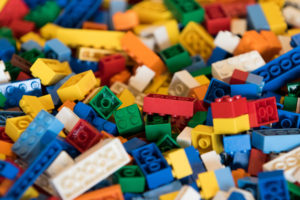 In 1932, Ole Kirk Kristiansen started marking wooden toys from his workhop in Billund. The Lego brick in its current form was launched in 1958 with the nameLEGO an abbreviation of two Danish words “LEg GOdt”, meaning “play well”. In the beginning it was all white bricks, white houses with red roofs. One of the first Lego sets was a town plan that helped children learn about road safety (The Brickstory, CNBC). In 1962, the Lego wheel was launched bringing movement into the play.

Forbes currently ranks the Lego Group as #91 World’s Most Valuable Brands with a brand value of $7.8 Billion, while according to Brand Finance they have also regained their crown as the world’s most powerful brand.

For a brand so well known, so powerful, and so loved by generations, it’s hard to believe that in the early 2000s Lego was in big trouble and facing bankruptcy. They had lost focus, over-extended, and become too far removed their core activity (bricks) and mission (to inspire and develop the builders of tomorrow).

Enter Jorgen Vig Knudstorp, who came in as Lego CEO in 2004. He brought fiscal responsibility to the company and made it his mission to connect back to the original “why” of the company and focus again on their core business. They sold off their theme parks and video games development division, discontinued unpopular ranges and went back to basics – ensuring all products were compatible with the core range.  As Knudstorp said in a 2009 interview with the Daily Mail:  “What we realised is that the more we’re true to ourselves, the better we are”. 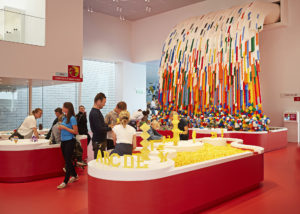 Lego also tried something new in an effort to rebuild and reconnect with customers. They reached out and engaged their most loyal, diehard, adult fans – and handed over creative control.

Lego’s core demographic is children but the adult fans of Lego (or AFOL) are a force to be reckoned with. Any lack of formal product design training was more than made up for in their knowledge and passion for how Lego works. They ensured the brand went back to its core values and they have continued to provide valuable insights into product development ever since. 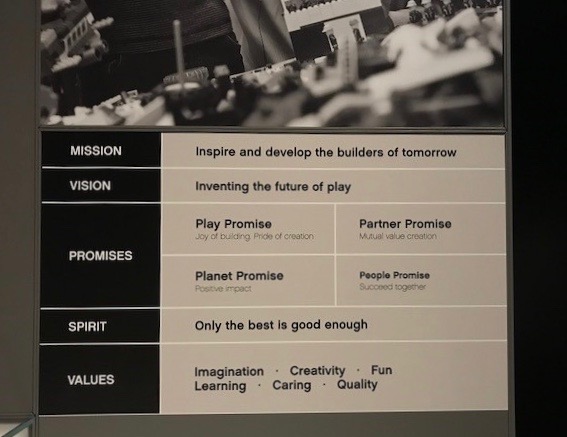 Back at LEGO House, it was great to see not only the kids getting involved in the activities on offer but also the adults. The other thing that stood out to me was how happy and friendly the staff members were. Although on the surface Lego is all about the brick, in the end it’s the people and the atmosphere that created an experience I won’t forget.

We can all find ourselves chasing after shiny things, and losing our way in the effort to adapt to changing market conditions. It can also be confusing to know how to stay on purpose while keeping your customer’s needs at the heart at the same time. If you’re struggling with this, please get in touch. We can help you get back on purpose and strengthen your marketing.